What Are the Different Types of Multi-Factor Authentication?

The fact most data breaches are the result of human error is not a contentious issue in the cybersecurity industry. Stolen credentials are involved in 61% of data breaches and they increase the cost of a data breach by 23%. Many of these breaches can be prevented by enabling multi-factor authentication on all sensitive accounts […]

What is Multi-Factor Authentication and Why Should You Use It?

Since our previous post centred on proper password security practice, the next step is to go over multi-factor authentication (MFA/2FA) and how this security feature complements your newfound great password habits. This seemingly simple solution protects sensitive accounts better than even the most complex passwords, but what really is MFA and how does it work? […] 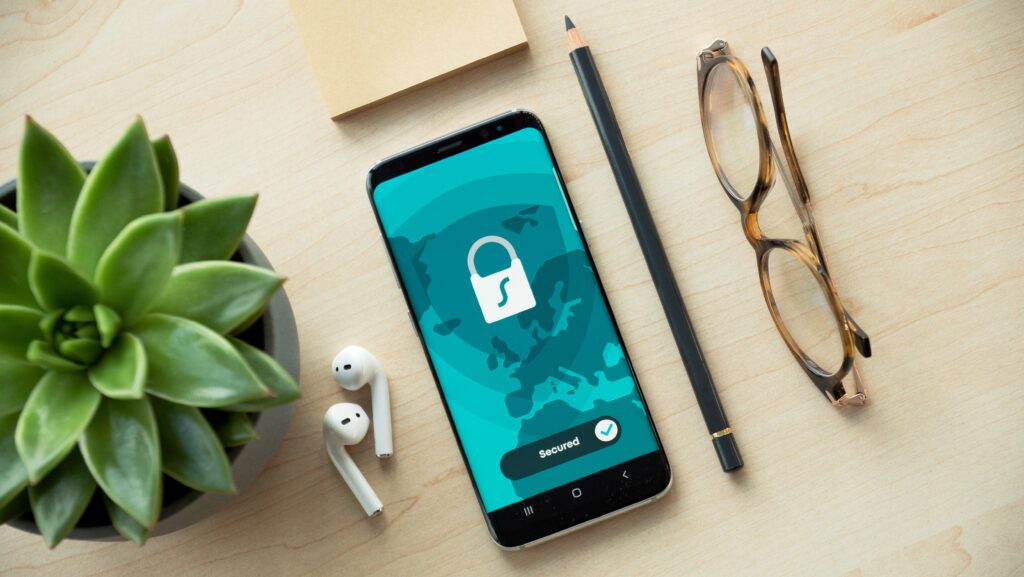 5 Tips to Defend Against Ransomware

Since the onset of remote work, major ransomware attacks are now constantly filling up our news feeds. A new ransom record is broken every other day and the attacks are becoming increasingly sophisticated and severe for businesses. It’s become such an issue that politicians and governments around the world are beginning to feel the pressure […] 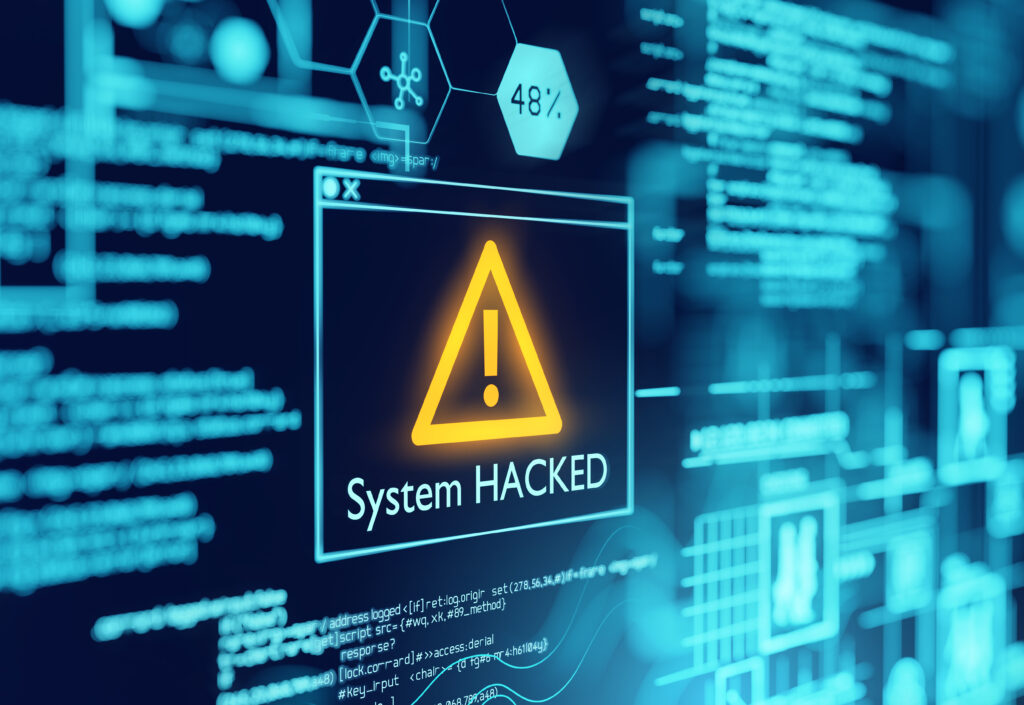 1.Phishing   A phishing attack is typically delivered via email and from a believable trusted source (e.g., a bank, streaming service, or charity). It combines social engineering techniques and technology to trick unsuspecting people into giving over sensitive information such as passwords and credit card details.   A more sophisticated hacker may do extensive research on potential employee targets and create […]

Working From Home or the Office?

Our take on productivity and security concerns  Reaching as far back as the working class can remember, the traditional nine-to-five job has been the norm in most countries. Unfortunately (or fortunately) the pandemic has forced the global population into isolate working conditions. This has reignited the contentious debate over which one is more productive – working from the office or your pyjamas?   In the pre-pandemic job market, employers expected their hours to be worked in […]

Records of over 10m Australians leaked 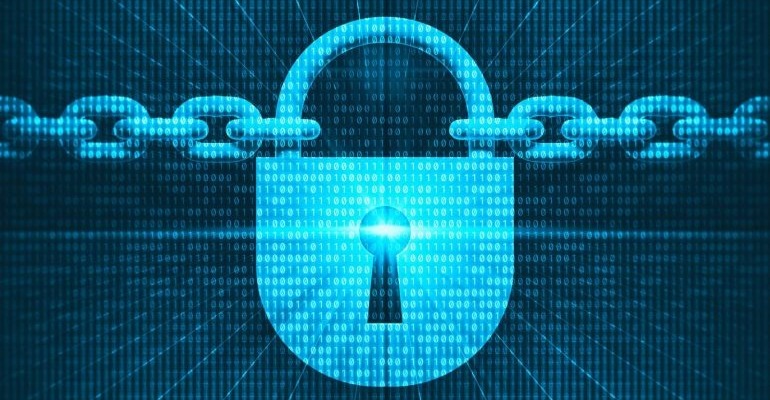 The latest quarterly data breach report from the Office of the Australian Information Commissioner (OAIC) has revealed over 10 million individuals had their information compromised in one single incident. The current population of Australia is around 25.4 million. Almost 50% in one single breach. The breach was disclosed to the OAIC under the Notifiable Data […]

Evisent is proud to announce our partnership with the Australian Signals Directorate, and the Australian Cyber Security Centre (ACSC) as part of the MSP3 program.  This program, along with the JCSC, endeavours to improve the security knowledge and posture of IT providers in Australia. The MSP3 program also connects the business and research communities, along with state, territory and […] 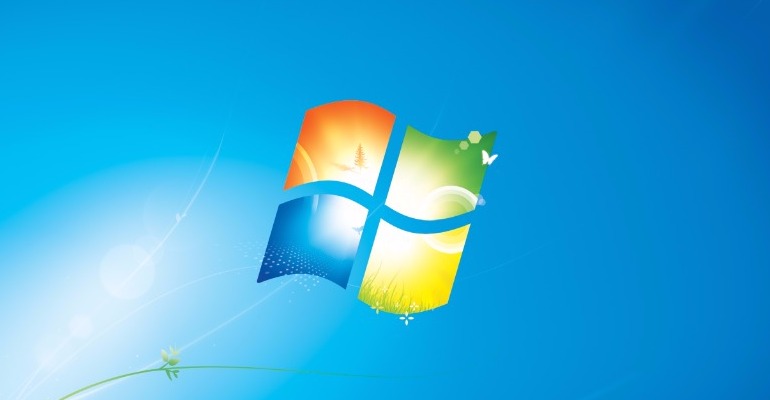 Microsoft have released 8 “critical” updates in the June edition of it’s “update Tuesday”. Many of these patches should be implemented ASAP to avoid hackers compromising your computer.  Certain vulnerabilities have been rectified which could see an intruder take control of your PC just by watching a video in Media Player… The fact that these […] 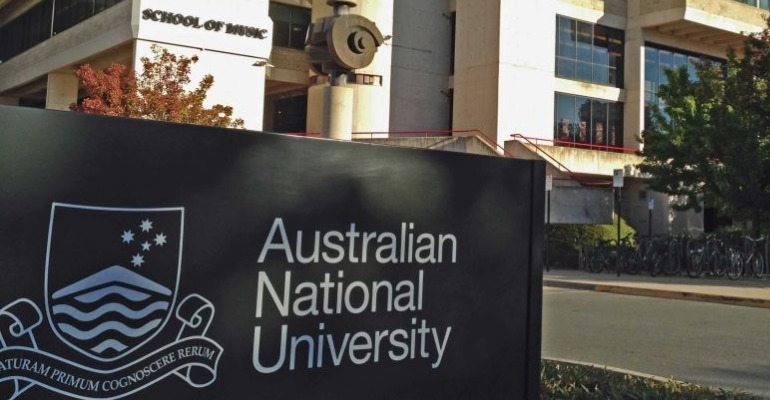 The Australian National University is currently assessing the full extent of the data breach that was discovered in mid April, and are claiming that it was carried out by a ‘sophisticated’ attacker.  The beach lead to a significant amount of both student and staff information being accessed and stolen, with the university confirming that an […]