Evisent and the Microsoft CSP Program

What is the Microsoft CSP Program?  The Cloud Solution Provider (CSP) licensing programme was created to enable companies like Evisent to partner with Microsoft and allow for their cloud services to be distributed to customers (e.g., Office 365, Microsoft 365 and Azure).   With combined resources and service infrastructure, partners then provide support services to Cloud customers in […] 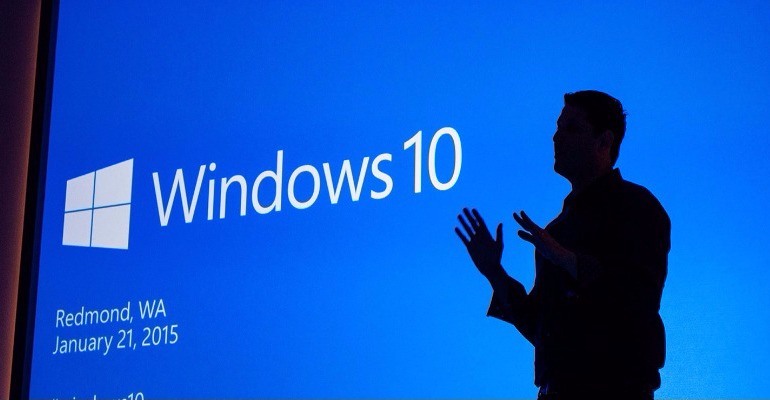 Microsoft has officially announced the released of it’s next generation Operating System, Windows 10. The new Windows software will come as a free upgrade to those already using Windows 7 or 8.1, and be available to consumers in 190 countries.  It’s the first Windows OS with built with mobility in mind – including a seamless […] 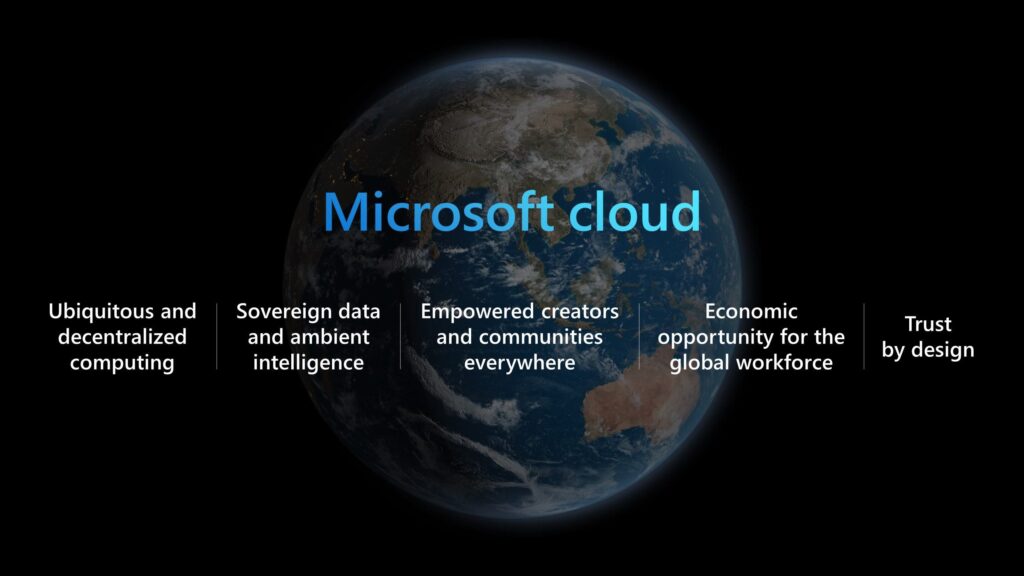 Microsoft continues to develop and evolve its Cloud offerings, with many new features and options becoming available within Azure and Office 365 – deployed seamlessly in the background, with no interruption to service. These new features included: Extended email retention times for deleted items in Office 365 Increased security through the use of DKIM and […]

Successful migration of internal infrastructure into the Cloud 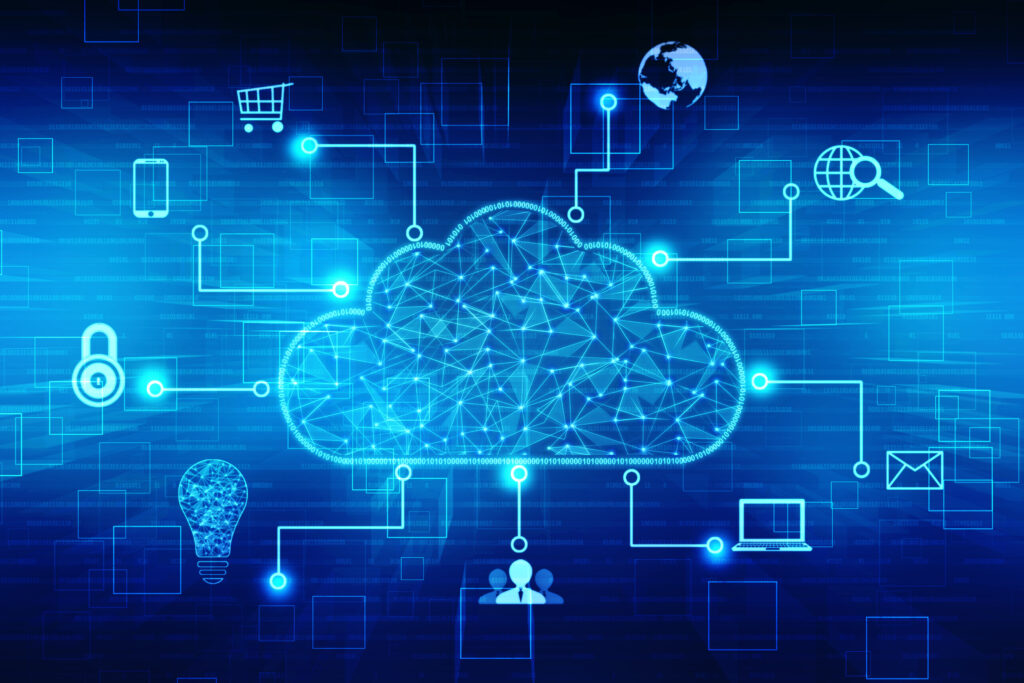 Evisent has successfully migrated our entire infrastructure, including active directory, into the Cloud.  This has allowed us to reduce physical server room requirements, improve redundancy, resilience and performance, while reducing power consumption and our carbon footprint. While we are an IT services company, we want to spend our time helping you, our customer, not on […] 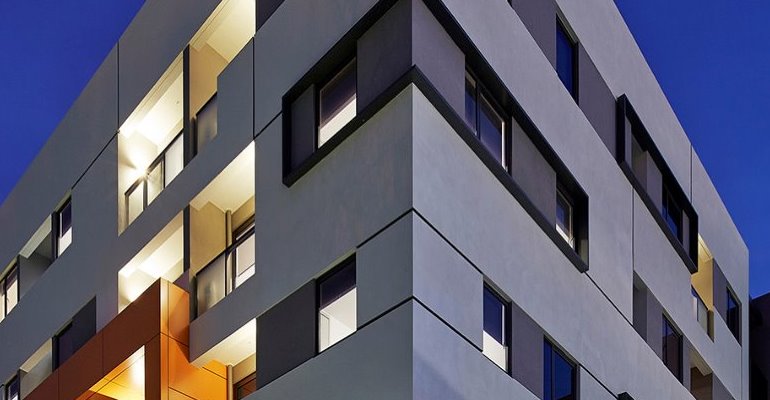 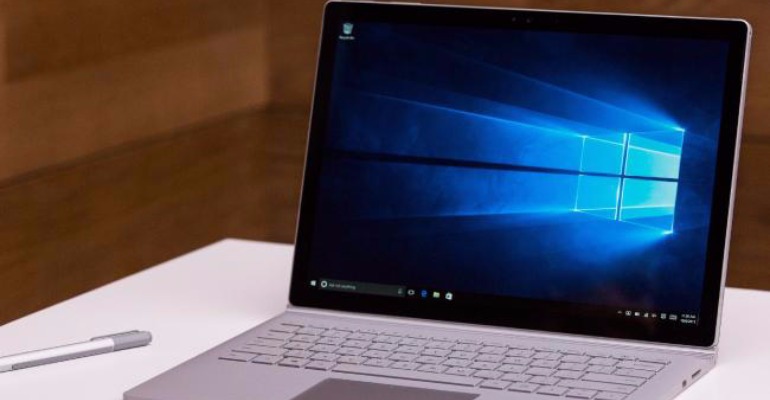 Surface Pro 4 For those of you who’ve had the pleasure of using a Surface Pro 3, the latest model in the line up will be a welcome addition.   The new model is thinner, faster and most powerful yet – said to be 50% more powerful than Apple’s MadBook Air.  The sceren is also […] 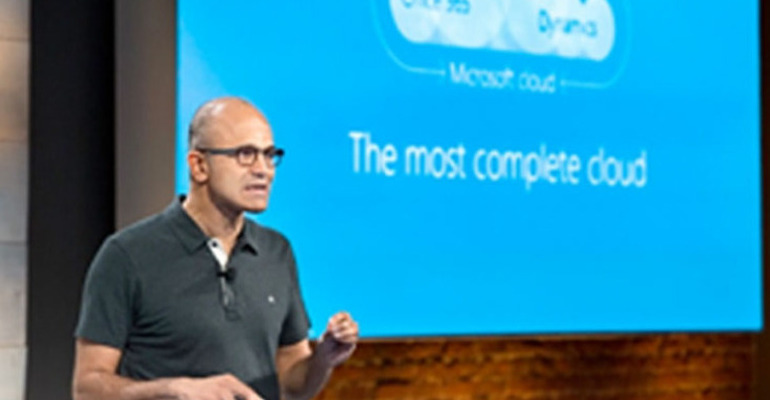 Here at Evisent we are an advocate of the Microsoft Cloud, which has really progressed by leaps and bounds recently.  We are excited to see that Microsoft has adopted new standards for certifying the security of its cloud offerings, making it the first major cloud services provider to do so, the company says. The company […] 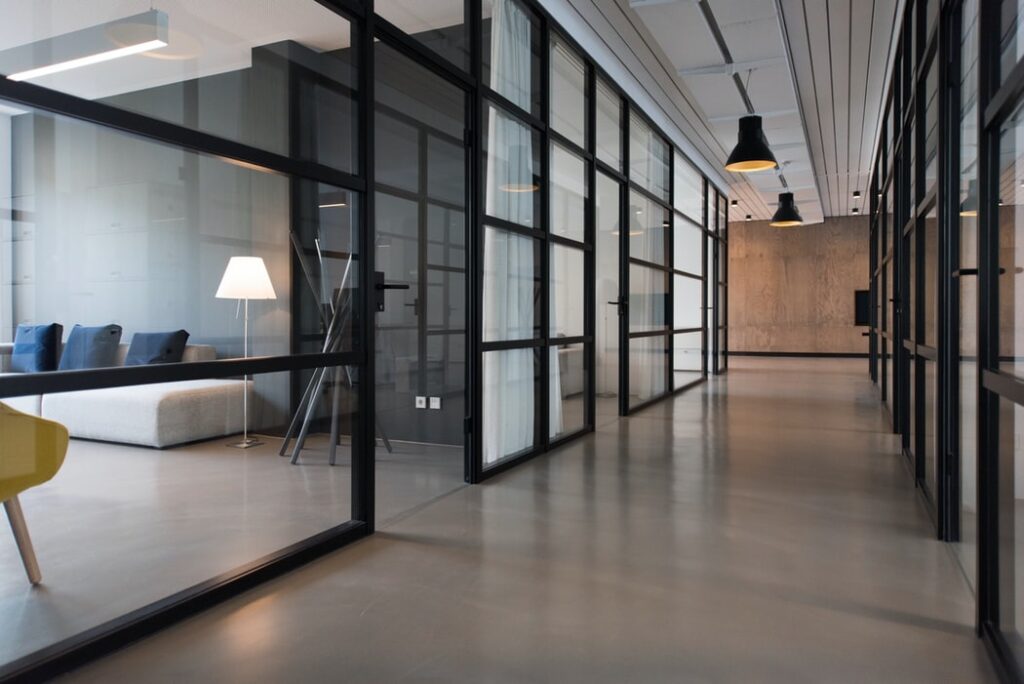 Evisent are now based at 480 Collins St, Melbourne, in the heart of the CBD. This new central base of operations gives us quick and easy access to the City and surrounding suburbs, allowing us to respond even more promptly to your requirements. Evisent is offering free 1 hour consultation sessions, to help your business […]